Bee Academic Tutoring, the fastest growing tutoring company in Southern California, serves families and independent students in many locations, including Carson. The city, which has a population of over 91,000, was an unincorporated part of Los Angeles County until residents voted to change its status in 1968. The city of Carson is a great place to raise families, offering mild winters and pleasant summers. According to Census data, 76.8 percent of all homes are owner-occupied. Carson is just 16 miles south of downtown Los Angeles. Bordered by Long Beach on the east and Torrance on the west, it is close to the Port of Los Angeles and beautiful beaches and is near both Long Beach and Los Angeles International airports. Carson, a community committed to progress and an outstanding quality of life for all its citizens, was profiled on the “Strong Cities/Strong State” website for its economic development efforts.

Carson is proud of its 21 public and five private elementary and secondary schools. In addition to being within easy driving distance of the many colleges and universities in southern California, Carson is home to California State University, Dominguez Hills, which is ranked as one of the top universities in the country for granting degrees to minority students. The Dominquez Hills campus, praised for its abundant green spaces, is also home to the world renowned StubHub Center sports complex. The complex includes a 2,450-seat velodrome which was the venue for bicycling events in the 1984 Olympics, large soccer and tennis stadiums, a track and field facility, training areas and practice fields and indoor basketball and soccer basketball courts. It is home to two professional soccer teams, Los Angeles Galaxy and Chivas USA.

The area that is now Carson was once part of the large Rancho San Pedro that was given to Juan Jose Dominguez, a Spanish soldier who provided protection to famed missionary Father Junipero Serra. The city is named for John Manuel Carson, a grandson of Dominguez. The ranch’s adobe house is now a museum which celebrates the rich history of the area. The ranch was also the site of a Native American village, and it was the setting in 1846 for a Mexican-American War skirmish, the Battle of Rancho Dominguez. Carson is also known for hosting the first air show in the United States, which occurred just three years after the Wrights’ famous flight. The air show in 1910 featured airplanes from around the world in races and exhibits and attracted an estimated 175,000 visitors. 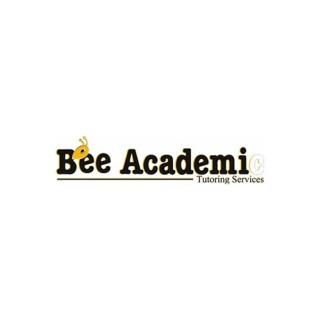